Do you experience milky white discharge before or after your period and you’re worried it may be pregnancy?

Surely, if you’ve had sexual intercourse some weeks or days ago, your excessive milky discharge could be a sign of pregnancy.

However, ovulation, sexual intercourse, vaginal douching and infections may also cause milky discharge.

This article explains 7 main causes of milky discharge and when it’s likely due to pregnancy or an infection.

Every woman during her fertile years is expected to have menstruation. Between each period, the texture and thickness of your discharge will vary.

Just before ovulation, your discharge can be clear, watery and stretchy. It is due to estrogen rise just before you ovulate.

Just before your period starts, you will notice a thick white discharge coming from your vaginal area. This is due to the increased level of progesterone hormone in the second half of your menstrual cycle. It is a normal discharge and does not need any treatment. 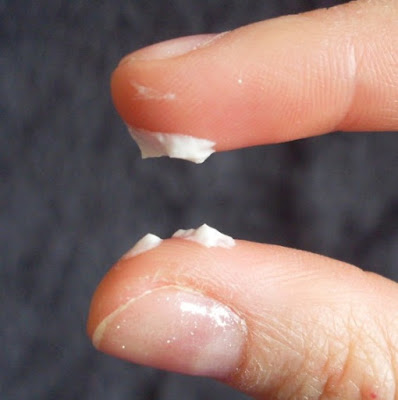 Milky white discharge is normal in most women and you don’t have to worry about it. However, if your vaginal discharge has an unpleasant smell, it’s time to talk to your doctor.

What are the normal causes of milky white discharge?

Milky white discharge is normal in women and can occur in these conditions.

Ovulation is the process where the egg is discharged from the dominant follicle in the ovary. The egg will then fuse with the sperm (from the man) to form a baby. 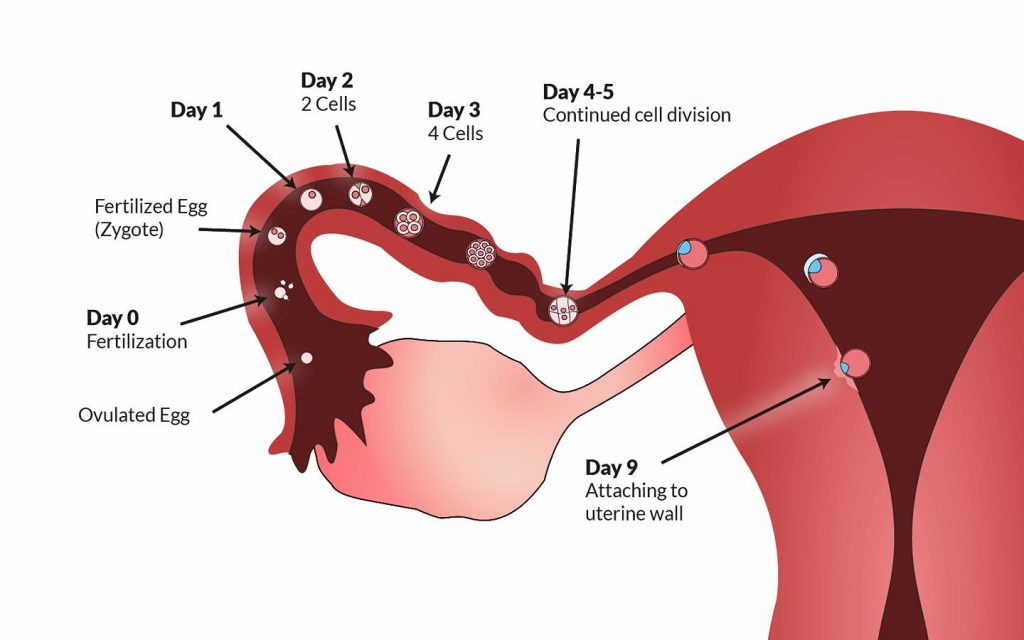 Before ovulation, there is a rise in estrogen level. This will cause increased production of cervical mucus that makes the vaginal discharge to be a sticky and watery discharge. This is not a problem and you should not worry about this.

Every woman should learn about their ovulation symptoms to know when you ovulate. If you are trying to conceive and don’t know how to get pregnant, then having regular intercourse during this period (your fertile window) increase your chances.

Milky discharge is not abnormal when it occurs in the middle of your menstrual cycle as it is mostly because you’re ovulating.

If you become pregnant, you may notice an increase in cervical mucus production that comes out as milky discharge. This is usually due to hormone changes in early pregnancy. Excessive milky white discharge after a missed period is a sign of pregnancy.

If you are expecting a pregnancy then it is okay. However, if you’re not then you can talk to your doctor if abortion is legal in your country.

Milky white discharge comes out normally during intercourse. Also, some women will notice increased vaginal discharge when they are aroused or stimulated. This is due to stimulation of the Bartholin gland to make the vaginal canal watery for increased pleasure.

This should not concern you except your discharge is smelly with signs of inflammation.

What are the abnormal causes of white discharge?

Yeast infection discharge. During a yeast infection, women complain of thick curdy discharge that is whitish. In addition, there are symptoms of vulva itching, pain during intercourse and soreness.

If you experience these symptoms, then your discharge is abnormal and you should inform your doctor.

Vaginal douche. Vaginal douching is an unsafe way to clean your vulva. it can disrupt the vaginal flora leading to infection. Creamy white discharge with fishy smell is common in these women.

When should I worry about my discharge?

Now you already know most milky white discharge are normal. However, if your discharge changes color, become smelly and start itching then it is abnormal. These are some abnormal discharge colors and what they mean.

Green discharge. If you experience any light green discharge then it is not normal. It’s commonly due to PID (pelvic inflammatory disease). PID can cause problems if not treated. Symptoms like low abdomen pain, vomiting, fever are early signs of PID infection.

Yellow discharge. If you are having consistent yellow discharge then you have an infection. Let your doctor know as soon as possible.

These are commonly asked questions about white milky discharge you should know. If you have any more questions feel free to share.

What does it mean when a lot of white discharge comes out?

White discharge is not a problem except you notice an odor and vaginal itch. Most women during their menstrual cycle will have thick discharge at the beginning and the end of their cycle.

Also, in the middle of your cycle, vaginal discharge is watery. This is normal in women and should not worry you.

Thick white discharge at the beginning and late part of your cycle is not a sign of pregnancy. However, if you missed your period and you’re experiencing watery discharge then it is likely you’re pregnant.

Other pregnancy symptoms like breast tenderness, getting tired easily, nausea and vomiting will give a clue if you’re pregnant. Still not sure, then check your pregnancy status by running a test.

Is it normal to have white discharge before period?

Yes, it is normal due to increase progesterone hormone in the late half of your menstrual cycle. However, if there is a smell, odor, pain during intercourse then you should worry.

There are 2 possible scenarios. If your milky white discharge before your period occurs at the middle of your menstrual cycle, then it is like due to ovulation. It could also be due to pregnancy if it occurs just before you’re expecting your next period.

Yes. milky white discharge means you’re pregnant if you missed your period. However, if it occurs 14 to 16 days while expecting your next period, then its likely due to ovulation.

The normal vaginal discharge does not have an odor or cause vaginal itching. If you experience odor with white discharge then it is likely due to a yeast infection.

What is white discharge treatment?

Most women with white milky discharge do not require any treatment. It is normal as your discharge can change to thick white discharge during your menstrual cycle.

However, if your white discharge is due to yeast infection and clumpy then it can be treated with fluconazole and Canesten cream.

No. Vaginal discharge without any odor is normal and does not require any treatment. However, thick white discharge with odor is abnormal.

Now it is your turn. Do you have milky discharge with odor? share your experiences and questions.